Dr. Goldstein was raised in Caracas, Venezuela by a family of physicians. He attended Medical School at the Mount Sinai School of Medicine where he received the Alpha Omega Alpha Distinction and was recipient of the prestigious Lamport Biomedical Research Prize for his work on monoclonal antibodies. Dr. Goldstein went on to complete his General Surgery and Cardiothoracic Surgery training at Columbia Presbyterian Medical Center and Memorial Sloan Kettering Hospitals. During this time, he also completed one year of translational research in Cardiothoracic Surgery.

Dr. Goldstein received numerous research awards for his work on left ventricular assist devices and was recipient of teaching awards from both medical students and surgery residents. He was a recipient of the Claire Lucille Humanitarian Award for his work on disadvantaged children with congenital heart disease in Guatemala. Following completion of his training, he was recruited as Director of the Heart Transplantation and Mechanical Support programs at Newark Beth Israel Medical Center in New Jersey where during his five year tenure, he elevated that program to the 8th busiest center in the country. Most recently, he has joined the Department of Cardiothoracic Surgery at Montefiore Medical Center. Click for additional information about Dr. Goldstein 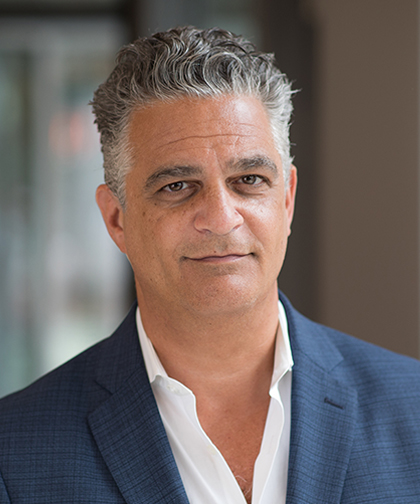