BREASTFEEDING: GOOD FOR BABY AND A BOOST FOR MOTHER’S HEALTH TOO!

AMONG THE BENEFITS FOR BABIES, BREAST MILK BOOSTS THE IMMUNE SYSTEM WHILE ALSO SUPPORTING HEALTHY DEVELOPMENT OF THE DIGESTIVE SYSTEM. 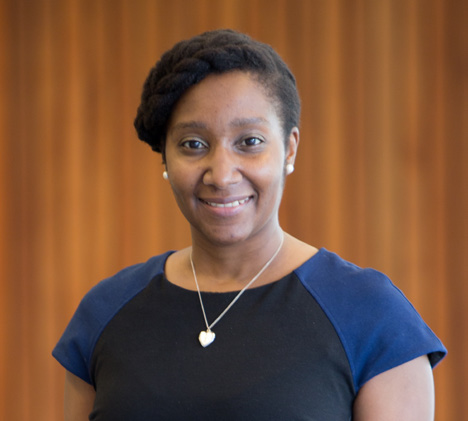 One of the most important decisions a new mother will make is how she will feed her newborn. Talitha L. Bruney, MD, Associate Program Director, Obstetrics & Gynecology Residency; Medical Director, Comprehensive Family Care Center; Co-Chair, Montefiore Breastfeeding Committee; and Assistant Professor, Department of Obstetrics & Gynecology and Women’s Health, Einstein, shares that many women know breastfeeding is healthy for babies, but they may not know exactly why, or may not have heard how beneficial it can be for their own health. August is National Breastfeeding Month, when the United States joins much of the world in promoting awareness and support for mothers making this choice.

Among the benefits for babies, breast milk boosts the immune system while also supporting healthy development of the digestive system. Children who have been breastfed have lower rates of respiratory problems, allergies and skin conditions, and decreased risk of childhood leukemia and SIDS. Obesity and diabetes are decreased by one-third in children who were breastfed. For moms, breastfeeding supports postpartum weight loss and can help ward off depression. Over the long term, women who breastfeed have lower rates of some forms of breast and ovarian cancers and diabetes, and there are indications it reduces the risk of osteoporosis. Breastfeeding is also convenient—no bottles to wash—and saves money.

Breastfeeding is a personal choice and one that each mother will want to consider carefully and discuss with her doctor in advance. Every new mother deserves the support of those around her whatever she chooses.

MONTEFIORE AND WAKEFIELD CELEBRATE 10 YEARS TOGETHER

The Montefiore Wakefield Campus recently celebrated its 10th anniversary as part of Montefiore with a community health fair on Saturday, July 20. A number of Montefiore leaders kicked off the event with remarks, including Regginald Jordan, Vice President of Clinical Affairs and Executive Director, Wakefield, and Peter Semczuk, DDS, MPH, Senior Vice President and Executive Director, Moses, who formerly led the Wakefield Campus. James M. Butler, Chair, Board of Trustees, Montefiore Health System, also made remarks, touching on the deep ties he and his family have to Wakefield, all the way back to the start of his career as a department secretary there. 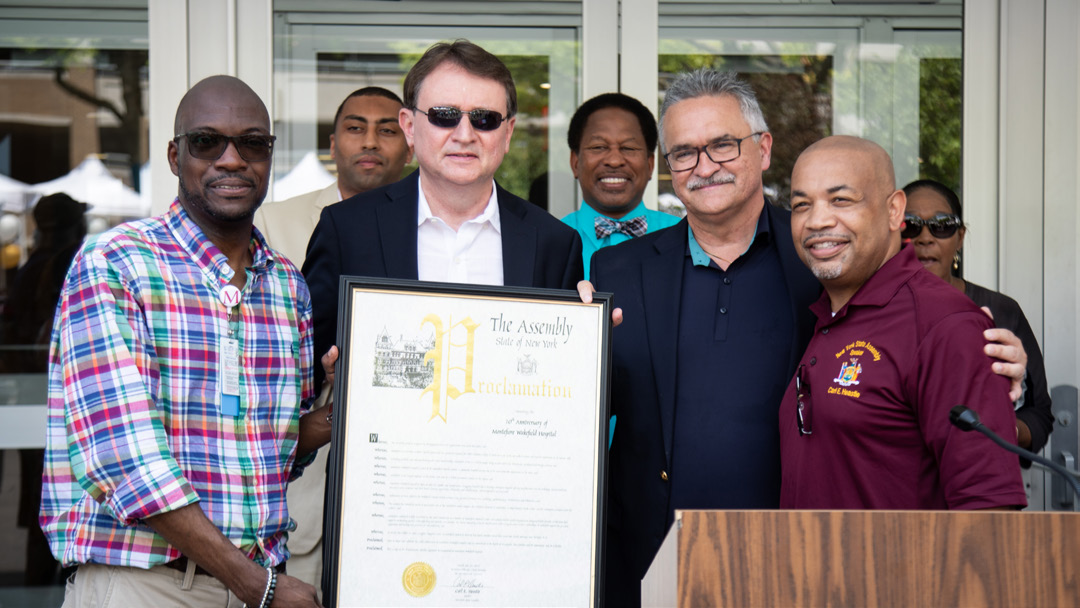 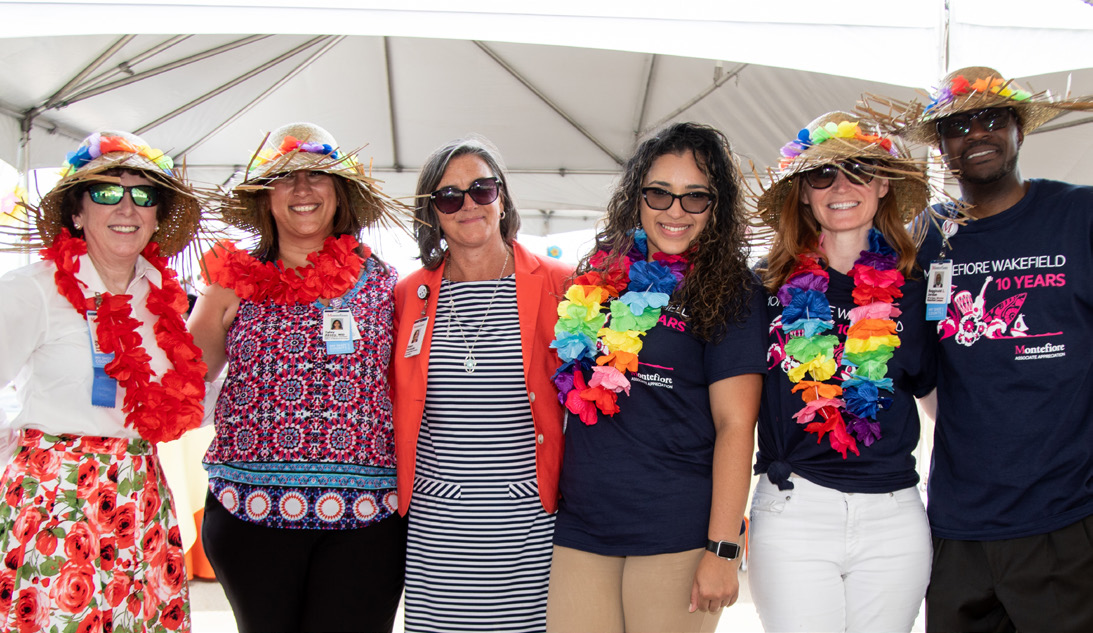 Montefiore Health System has joined forces with Oscar to offer a new Medicare Advantage plan that joins our extensive network of expert primary care and specialty physicians with Oscar’s consumer technology and concierge services. The result will be more accessible, personalized care.

Montefiore and Oscar have successfully partnered for over two years to serve individuals, families and businesses across the New York area with high-quality care and affordable costs. Oscar was founded with a simple mission: to make health insurance easy for members. The Montefiore and Oscar partnership will now offer this kind of experience—defined by ease and affordability—to Medicare beneficiaries.

BE A MENTOR FOR HIGH SCHOOL STUDENTS

More than 40 associates and medical students attended information sessions at the Moses and Einstein campuses to participate in iMentor, a national organization that helps high school students develop skills and knowledge necessary to succeed in college. Many Montefiore associates who attended the sessions are looking forward to becoming mentors for students in the fall.

Mentors are matched with a high school student for at least three years, during which time they connect online weekly, follow a college success curriculum, and meet in person monthly with the goal of building a strong, personal relationship and working through the college process together. Many of the students in the program are first-generation college students and live in low-income communities.

To sign up for mentoring, complete iMentor’s online application and register for a mentor orientation. For more information, contact Andrew Ockenden at aockenden@imentor.org

ON THE FRONT LINES OF THE OPIOID EPIDEMIC 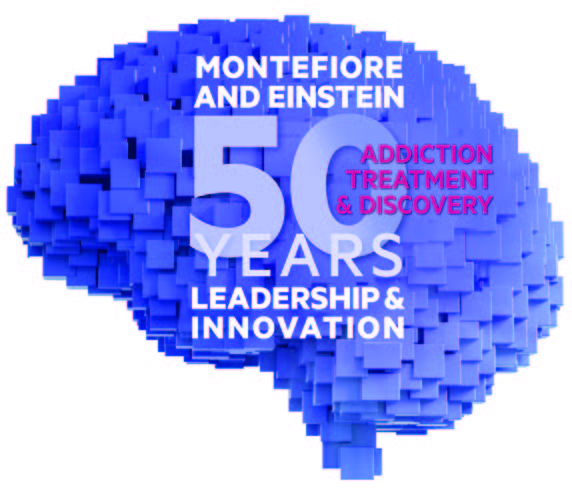 A day-long conference is planned for September 24 celebrating 50 years of Montefiore Einstein leadership and innovation with addiction, treatment and discovery. On the Front Lines of the Opioid Epidemic is an intensive look at the road traveled and the path forward for opioid use disorder (OUD) treatment. Join a roster of experts from Montefiore and Einstein with guests from Boston Medical Center, NYU Langone, The Rockefeller University and New York City Department of Health and Mental Hygiene to tap into the knowledge about addiction and its impact on our communities. Hear from a patient panel and view an exhibit of art by Montefiore OUD patients. Free naloxone training and kits.

Get more information and register at www.montefioreopioidconference2019.org

VOLUNTEERS NEEDED FOR THE 2-A-DAY STUDY A STUDY ON TWICE-A-DAY MEALS.

Can you be healthier just by changing your mealtimes?
Help us find out and get free food.

WHY SHOULD I PARTICIPATE?

Limiting eating to two daily meals was shown to improve health in mice. By taking part in the 2-A-DAY study you are helping us find out if eating this way is also healthier for humans.

You may be eligible to participate if you are:

The study lasts about 15 weeks. Volunteers who qualify and agree to participate will receive free food for 12 weeks. We will ask you to eat the food at specific times during the day.

Associates and up to three guests are entitled to general admission at the designated park location. Parking fees are not included.

Please present one of the following at the gate:
• Company ID • Business card with photo ID • Pay stub with photo ID 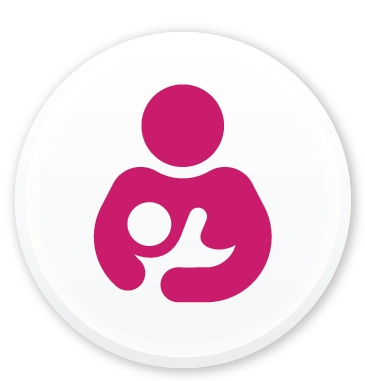 Join us for these events that celebrate breastfeeding and provide educational information for the communities we serve.

Montefiore's breastfeeding committee will be on site with an informational booth at the Dancing Crane Pavilion.