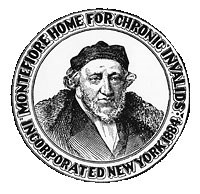 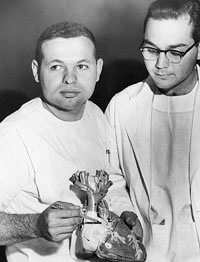 And as Montefiore continued to evolve, so did our patient care. A Montefiore physician invented the system of cardiac pacemaker monitoring by telephone, and in 1972, one of the nation’s first pediatric kidney transplants was performed at the medical facility. 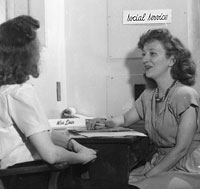 In addition to advances in medical care, Montefiore also made community care a priority. Our Bronx community represents one of the most economically-challenged urban counties in the nation. Inspired by those we serve, Montefiore created the nation’s first hospital-based Department of Social Medicine in 1950. 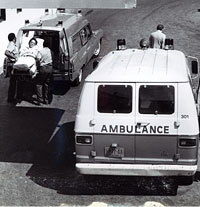 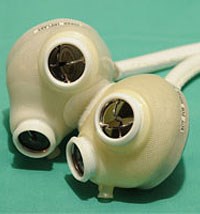 Montefiore Health System (MHS) is one of the nation's largest, consisting of eleven hospitals; a primary and specialty care network of more than 180 locations across Westchester County, the lower Hudson Valley and the Bronx; an extended care facility; the Montefiore School of Nursing, and our Albert Einstein College of Medicine.

As MHS, we are building upon a 125-year history, while at the same time remaining true to our mission and values and forging a new era of transformative medicine.